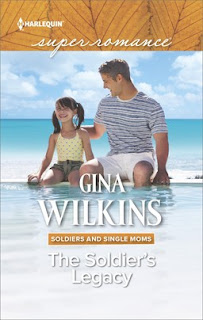 The Soldier's LegacySoldiers and Single Moms
by Gina Wilkins

Ex-marine Trevor Farrell is a classic workaholic. Which means he has a successful chain of resorts...and an empty house. So having Jade Evans, the widow of a war hero, and her three kids stay with him while their new home gets renovated is no problem. For a few weeks anyway.

Trevor admires Jade’s determination to give her kids a good life. For years, he’s only needed to focus on himself. And yet spending time with Jade leaves him yearning for more. But after being married to a genuine hero, why would she want a man who never saw active duty? If Trevor wants a life with Jade and her family, he’ll need to prove to her—and himself—that he deserves it. 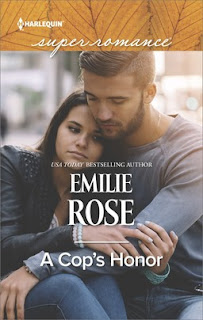 As a single mom Hannah Leith faces challenges daily—and deals with them. But when her son gets into serious trouble she’s out of her league and turns to the man she blames for her police husband’s death, Brandon Martin.

Brandon still carries the guilt of his partner’s murder, which only grows heavier when he finds himself growing closer to Hannah and her children. But he’d promised to take care of the man’s family and that is what he will do, even if it means ignoring his own yearning for Hannah. 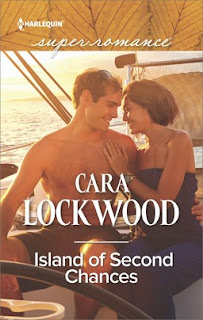 
Trapped between loss and love...

Laura Kelly wanted to leave everything back in San Francisco. Her broken heart. The loss of her unborn child. Instead, her grief followed her here...to an island paradise in the Caribbean. Along with a neighbour who, despite his handsomeness, insists on being a complete pain in her city-girl backside.

That is, until Laura learns that Mark Tanner’s grumpy demeanor is hiding a terrible grief of his own. Instead of declaring war, Laura and Mark work together to restore an old boat, igniting an unlikely friendship—and an attraction neither of them expected. But sometimes all a broken heart needs is a little hope...and the possibility of new love. 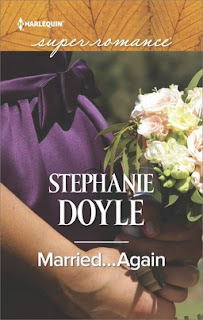 
The only thing she wasn’t prepared for was life itself...

Eleanor desperately loved her husband, Max Harper, but when he chose his research work over their marriage one more time, she had no choice but to file for divorce. She couldn’t know that his ship would go down in a storm in the North Atlantic. Two years later, she’s buried him in the past, launched a thriving business and even started dating again. She’s getting her life together and she’s doing just great, she tells anybody who asks her. But she’s absolutely not prepared for what—or who—is about to step into her mom’s study next...

Join HarlequinMyRewards.com to earn FREE books and more. Earn points for all your Harlequin purchases from wherever you shop.


Posted by Kristina Knight at 1:00 AM

Another great set of books thank you all
Penney