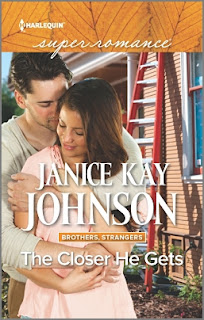 The Closer He Gets (Brothers, Strangers)
Janice Kay Johnson

She can't save herself…but he can

It took the twenty-fifth anniversary of his kid sister's death to bring Zach Carter home. Determined to solve her murder with his training as a homicide detective, he discovers that his estranged brother has beaten him to the punch and is already on the local force. The two, divided in their parental loyalties and their suspicions, struggle to make headway, until Zach is witness to a fatal beating where the guy left standing is a cop. And a second witness is a gorgeous brunette.
Zach is in the impossible situation of protecting Tess Granath from the sheriff's department while fighting his attraction to her. He's always known he's a man who can't commit. Except now he's met a woman he can't walk away from… 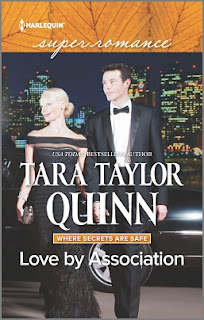 Love By Association (Where Secrets Are Safe)
Tara Taylor Quinn

Love isn't part of the job…

A tough-as-nails cop, Chantel Harris faces whatever life throws at her, and then some. As part of Santa Raquel's High Risk team—created by the town's women's shelter, The Lemonade Stand—she goes undercover to expose one of the community's elite as an abuser.

Looking the part is easy, but gaining acceptance into upper society circles is a different matter. That's where gorgeous and successful lawyer Colin Fairbanks comes in. But Colin is so much more than Chantel could have dreamed. Wanting him is dangerous. Falling for him could ruin everything… 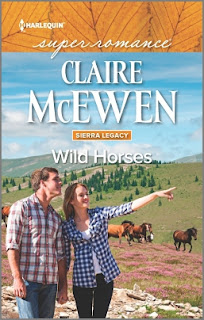 This wild stallion can't be tamed

Todd Williams is still the naive idealist he was in college. Only now he's endangering lives—Nora Hoffman's to be exact. Nora hasn't seen Todd since he decided that saving the rain forest was more important than their relationship. Until the night she's nearly crushed by the stampede he causes. Now Todd is determined to make amends, for everything.

She may not agree with his methods, but even Nora can't deny the importance of his fight to save the wild horses. With the attraction between them still sizzling and the fate of the horses in the balance, Nora must decide just how much she's willing to risk. 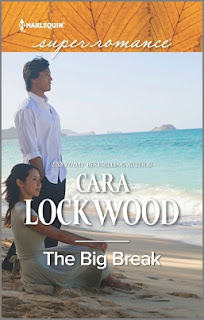 Sometimes you just have to dive in…

Since the tsunami nearly ended his career a year ago, extreme surfer Kai Brady has kept a dark secret: he's terrified to get back on his board. With everything he's worked for on the line, Kai needs a miracle…and a kick-ass trainer. That "miracle" is single mom Jun Lee.

Jun Lee can see that the heartbreakingly gorgeous surfer who'd selflessly rescued her son when disaster struck now needs to be saved himself. But the attraction between them proves to be a force stronger than the ocean, and just as dangerous. 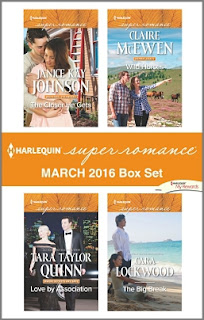 THE CLOSER HE GETS
Brothers, Strangers
Janice Kay Johnson

LOVE BY ASSOCIATION
Where Secrets are Safe
Tara Taylor Quinn

Another set of wonderful books I love them all,
Penney

I juat want to grab the books and a bottomless iced latte and hide for a while :-)