If you'll be in the New York City area Wednesday, July 22, pop into the Marriott Marquis (1535 Broadway) and meet your favorite authors at the Lieracy for Life Literacy Autographing. You can find all the details here. But we thought we'd make things a little easier and let you know which Super authors will be in attendance, and what they'll be signing! 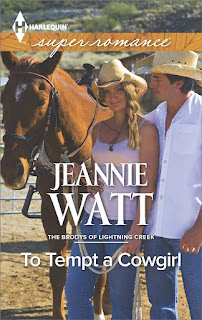 To Tempt A Cowgirl (The Brodys of Lightning Creek)
Jeannie Watt

Making an offer on love
Troublemaker-turned-architect Gabe Matthews has an agenda—and a serious relationship is nowhere on it. To repay his mentor, he trades the big city for the rugged country so he can persuade the sexy cowgirl next door, Danica Brody, to sell the Lightning Creek Ranch.

Soon Gabe is pulling out all the stops to get close to Dani. But earning her trust complicates everything. He knows the last thing she needs is another run-in with deception, and the attraction he doesn't see coming changes his every plan. 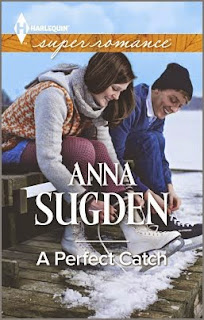 He's the perfect catch…for now!
When it comes to romance, Tracy Hayden is not looking for a rematch. She's had epic passion—and problems!—with professional hockey player Ike Jelinek. Brilliant on skates and magic in bed, his too-traditional-for-her views were like a bucket of ice water on their affair.
Then an injury takes Ike out of the game, and everything changes. Suddenly he needs her services-providing business—even though he once claimed it was their biggest problem. Tracy's determined to be professional, despite the sizzling attraction between them that won't go away. Maybe they need a second fling to fix that! 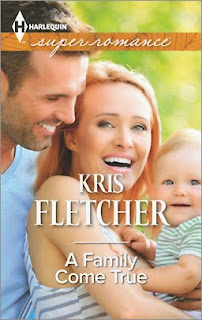 A Family Come True Kris Fletcher
It started with a kiss…

Ian North is the one person Darcy Maguire can always count on. So when her daughter's biological father shows up unannounced, she knows Ian will do whatever it takes to help. A kiss, however, is the last thing she expects.

Suddenly their little white lie is out of control. They're spending Father's Day with Ian's family and lying about being a couple. Only pretending isn't enough for Darcy anymore. Ian is the best father her daughter could have, and she's ready to make it official. But how can she know for certain where the lie ends and reality begins? 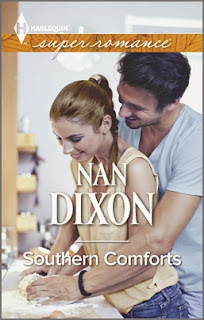 Rule #2—Never get involved with a guest

Abigail Fitzgerald has always followed her mama's rules when it comes to running their family's B and B. But her mama never had to resist a man like Grayson Smythe. A long-term guest, Gray spends his evenings having dinner with Abby in her kitchen—and it's not long before their attraction begins to sizzle.
Although Gray's kisses are a delicious distraction, Abby's priorities are the B and B and the dream of opening her own restaurant. And Gray definitely has the means to help her. But when money seems to be all he can offer, Abby suspects she might get burned. 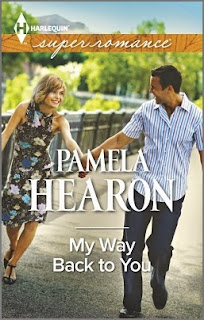 My Way Back To You Pamela Hearon
Married too young, divorced too soon?

Jeff Wells hasn't seen his ex-wife, Maggie Russell, in years. Yet as they reunite to settle their son into his college dorm, Jeff discovers the attraction between them is still present—and very strong. Yet so are the reasons they shouldn't be together…

Still, what's the harm in giving in to their desire for a few days? No expectations, no strings. But the affair is so passionate, soon Jeff wants more. He wants what they used to have, only better. First he needs to convince Maggie this is their second chance at love and not simply a repeat of the past. 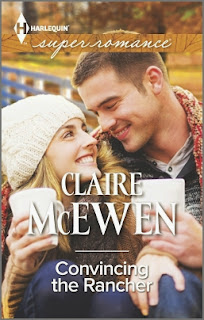 Convincing The Rancher Claire McEwen
About that night…
Benson, California, represents all that Tess Cole doesn't want. So she intends to keep her business trip there brief. Too bad her idea to quickly change the mayor's mind about some planning issues dissolves the moment she recognizes him! That one night with Slaid Jacobs remains a personal favorite for Tess—and for him, too, it seems.
Even though he's gorgeous and hot, it's clear to Tess that the single dad wants a commitment—something she avoids. It's also clear Slaid is bent on convincing her they can build a future out of their passionate past. And that's a very tempting offer… 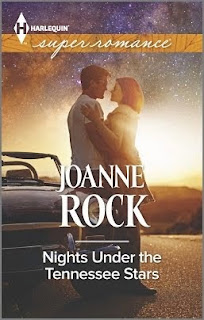 Erin Finley heads home to Heartache, Tennesee, after the perfect guy turns out to be anything but. She throws herself into running a vintage store with her sister and surrounding herself with the comforts of her small town. Then one rainy night, TV producer Remy Weldon shows up and almost sweeps her off her feet!

Remy sees more in Erin than she sees in herself. Quirky, beautiful and capable, he needs her for his antiques show—and for himself. Because Erin is the first star Remy's found in the very dark night that has become his life. And she might just be able to lead him into the dawn… 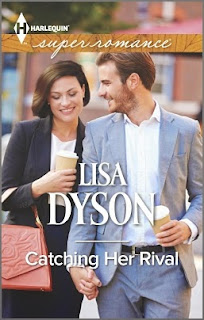 Catching Her Rival Lisa Dyson
Let the games begin…
Allie Miller's life is a little crazy at the moment. She just found out she has a twin sister, she's been working day and night to get her PR business off the ground, and now her heart's decided to fall for her biggest professional rival, Jack Fletcher.
But Allie is used to life's challenges and intends to face this one—this very handsome, very charming one—head-on. However, when Jack suggests they be just friends, Allie is thrown for a loop. Lusting after the competition is one thing, but being his pal is nearly impossible…especially when she realizes she wants much more. 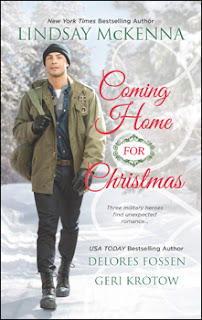 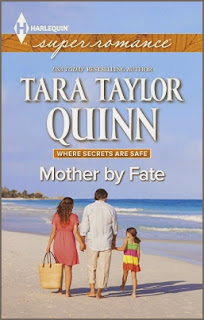 
Mother By Fate (Where Secrets Are Safe) Tara Taylor Quinn
To trust a stranger…
Sara Havens helps others. Mothers. Children. Those who seek to escape from violence. Her work with The Lemonade Stand—a unique women's shelter—also lets her forget the loss of the child who should have been hers. And when a handsome stranger strikes up a poolside conversation, it's no coincidence.
Bounty hunter Michael Edison is tracking a former resident of the shelter. Fearing for the missing woman's safety, Sara joins the pursuit. But nothing is what it appears to be—including Michael. As they grow closer, Sara risks losing her carefully constructed control… 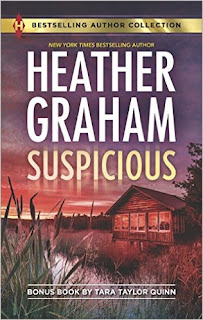 BONUS BOOK INCLUDED IN THIS VOLUME!

Six months ago, Beth woke up with no memory of her past, a bruised face and a little boy who called her "Mama." Until her memory returns, the most dangerous thing she can do is to fall for the sheriff—the one man who can uncover the truth and destroy the person she's become. 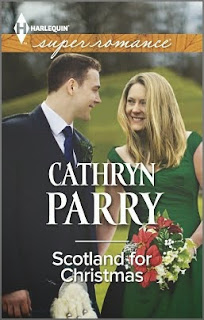 Jacob Ross needs Isabel Sage. She's a beautiful, brilliant heiress to Scotland's wealthiest family fortune—but Jacob isn't interested in her looks or money. Isabel holds the key to questions about his past. And when he gets a weekend assignment as her bodyguard, Jacob finally has a shot at getting the truth.
But Jacob never expected Isabel to be anything other than a spoiled rich girl. Never expected to feel such a connection. And when Isabel realizes why he's really there, she'll be furious at being used. Jacob will have to convince her that she's become so much more than an assignment…

A fantastic line up thank you.

SO sorry that the spacing is wonky. It all looked fine on the preview page. Sometimes Blogger gets bored and has nothing better to do than torment me :-)

So many great ones this month to read, thank you
Penney

All of these books would be welcomed in my suitcase as I go on my vacation to the beach.
jwisley8(at)me(dot)com