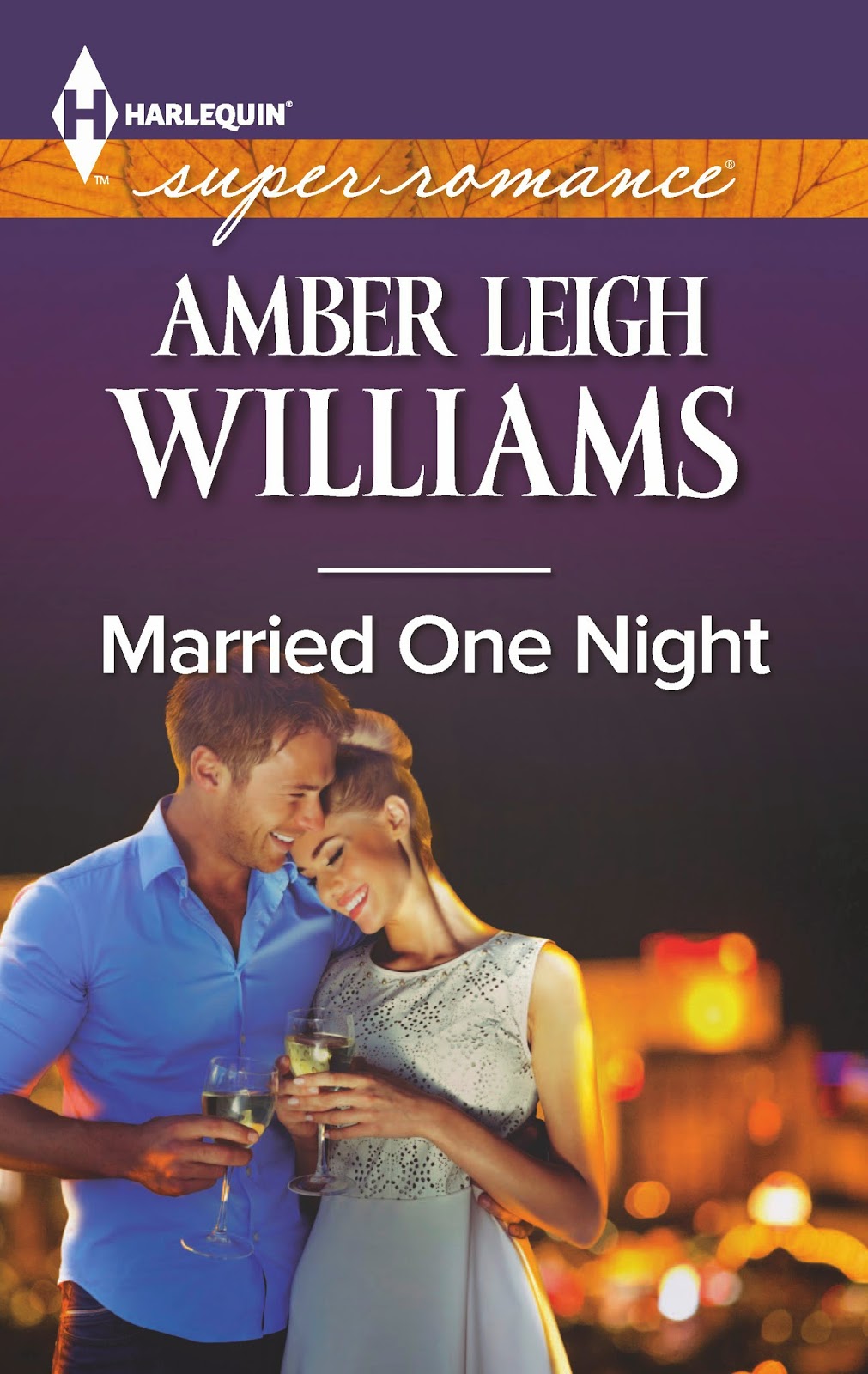 Home. It’s a recurring theme in many of my books – finding home. Preserving home. Finding out just what “home” means not just for the body, but for the heart and soul as well.


Growing up, my parents worked every day so that my younger sister and I would always have that comfort and security. We lived in many houses, but it wasn’t just the walls that made these houses home. It was what built the walls and what kept them—and us—together.


As an adult, I look back and understand why home is so vital to me even now. If I didn’t have a home, a place of sanctuary, I’d feel baseless. I’d probably go more than a little mad. I may reminisce about the trips that I take with my family and the memories we make elsewhere, but my favorite stories all happened at home….


For example, one strange summer day, my husband and I were working outside in the yard of our first home—a very small ground-floor apartment that was a bit worse for wear, but we loved it and what we had there nonetheless. Suddenly, the hair on the back of my neck began to stand up. I got this very strange feeling that someone—or something—was watching us. I turned toward the house. Something drew my gaze up to the eaves just underneath the roofline and there it was. For a moment, I thought it was a prehistoric toy. It took several shocked moments for me to realize that it was a living creature. Believe it or not, it was a three-foot iguana that had been living in our attic. It peered out long enough for me to see it—and scream bloody murder—before disappearing back into the attic. My husband immediately crawled into the attic. I’m not sure that he believed my squealing insistence that I’d seen an iguana, of all things. I stood anxiously in the quiet of our apartment, listening to the shuffling overhead, hoping there weren’t other reptiles or furry critters for him to encounter up there. After several minutes, I heard several loud thumps, some heavy cursing, and then quite a bit of scrambling. A few minutes later, my husband appeared at the attic entrance holding, indeed, a three-foot iguana and looking quite amazed at the find. I wasn’t too sure about the creature…. When it was my turn to hold it, I was freaked out by the long nails and scaly skin. But the iguana was docile and never tried to take a nip at us. Even in the south where reptiles are abundant, it’s rare to find an iguana in your attic. We asked around the neighborhood and discovered that the people who lived just to our right had lost an iguana several months back. Yes, this probably means that it was living in our attic unbeknownst to us all that time. *shivers* My husband decided that it liked us. In fact, he said that it had chosen us. So he decided that we should keep it. I reluctantly agreed and “Frankie,” as we came to call him, completed our menagerie of dogs and cats and lived with us for the rest of his natural life.


Another story surrounding hearth and home comes from the day we moved out of our little apartment and into a three-bedroom brick house across town. We were all too happy to be getting a house of that size on our budget. However, saying goodbye to our first marital home was bittersweet. The last thing we took from the apartment were the plants and flowers from the garden that were sentimental to us, including the daffodil bulbs I had collected from my great-grandmother’s childhood home-place in north Alabama. It was July. The air was heavy and humid as we raked and hoed bulbs from their earth-bed. Suddenly, out of nowhere a fine, cool breeze kissed our skin…and seconds later it started pouring down rain. Still, I wasn’t leaving until I’d found all the daffodil bulbs. My husband stood over me with an umbrella and hummed “La Vie En Rose” as he eyed the darkening clouds a bit worriedly. If anybody remembers the Disney Pixar movie, WALL-E, which we had recently seen in theaters at the time, WALL-E stands over his immobile friend, EVE, with an umbrella to keep her dry from the rain. Lightning strikes him and the umbrella over and over again but WALL-E doesn’t budge, doggedly determined to shelter EVE from the deluge. “La Vie En Rose,” sung by Louis Armstrong, served as one of the romantic themes during the movie. By the time I had a bucket full of bulbs and we had loaded it and our other garden treasures into the truck, my tennis shoes were seeping mud and I had dirt caked under my nails—but my face was hurting from grinning so much. I never would have thought we would be driving away from our first home smiling and laughing, but he made it happen.
There are so many other great “home” stories I could tell. But my all-time favorite is from Thanksgiving 2012. That Monday, our son and first child came into the world. After three days in the hospital, we brought him home. Thanksgiving was our first full day at home. We had told everyone that we had no plans for a Thanksgiving meal and would likely wind up eating peanut butter and jelly sandwiches, as tired as we were by that point. However, my parents and sister came through in a big way. They bought a turkey to put on the Weber and made casseroles and salads so that we could celebrate our first Thanksgiving as a family in style. My husband and I didn’t have to lift a finger beyond feeding, diapering, and cuddling our newest addition. In fact, we didn’t make it all the way to mealtime before collapsing on the couch. Can you tell we’re new parents here? The hub hardly managed to down the first few sips of the traditional Thanksgiving cocktail before falling sound asleep….


It’s your turn, readers! Feel free to reminisce your favorite story from “hearth and home!” And a happy upcoming St. Patrick’s Day!
Posted by Amber Leigh Williams at 5:00 AM

While I love iguanas, um, if there was an iguana living in my house for three months, I would have to move. I'd probably move the iguana with me, but if it got in...how many snakes? How. Many. Snakes? (Love the new parents shot!)