Springing Ahead is Dangerous

I was going to blog about spring today.  Minnesota was 66 on Tuesday.  Last week it was below zero.  I’ve even seen the neighborhood turkeys running around.  (This was last fall when the grass was green.)

But Monday my husband woke me saying he was having chest pains.

This isn’t the first time my hubby has had chest pains, or even the second time.  He’s had two heart attacks, numerous scares and at least five angiograms.  By a little after seven there was a deputy, two EMTs and 2 ambulance personnel all gathered in my kitchen.  And we were taking care of Princess Fluffy Top, our grandchild, since our daughter and son-in-law were out of the country.  (I have Fluffy Top Friday on my Facebook page.)  So hubby headed to the hospital while I took Fluffy Top to daycare.  Then I headed to the ER. 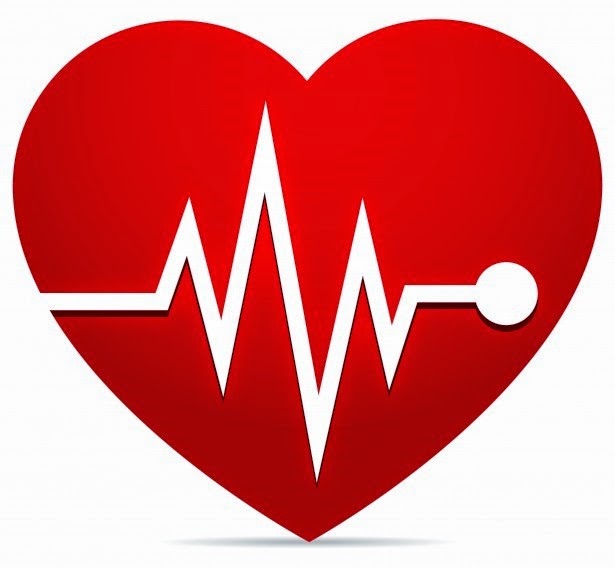 I’d hope his pain would be bronchitis or pleurisy.  With Fluffy Top around, we’ve been picking up all her germs.  No luck.  The first enzyme test showed raised levels of troponin.  When heart muscle is damaged, troponin is released into the bloodstream.  Not good.

On Monday evening they placed two more stents, bringing his total to date to—eight.  One of the old stents had become 95% blocked.  The doctor placed a new stent inside the old and another one downstream because the blockage was long.  It took 3 ½ hours.  Stents were the best possible outcome to his chest pains.

My hubby came home less than twenty-four hours after the procedure, exhausted but whole. 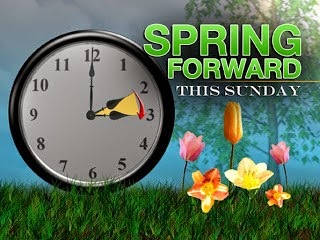 On the news Monday night, I heard that the day after we spring ahead has more heart attacks and car accidents.  A University of Michigan study says that there is a twenty-five percent surge in heart attacks on that Monday.

Through stressful times, there are always bright spots.  Our children and their wonderful spouses are 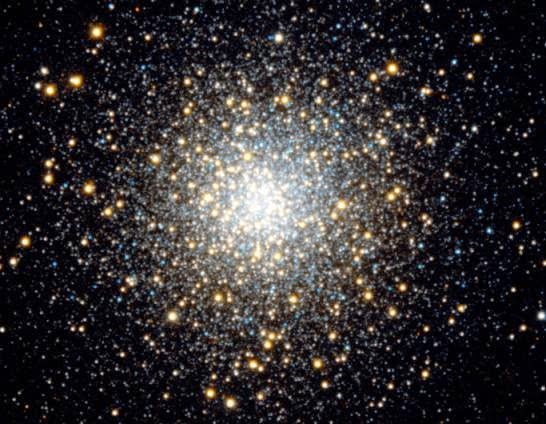 those bright spots of light.  (Since so many of them are in the medical field, I have to ask a lot more technical questions and get specific test results.)  The nursing staff were wonderful and hard-working.  The residents were patient and spent time answering our questions.  And the cardiologist who performed the procedure was fabulous.

And as always, my family of writing friends offered cyber hugs and support that is invaluable and so appreciated.

I may not have written about spring—but we did have a happy ending to this week’s excitement.

So pleased to hear there was a happy ending.

Yikes, Nan! So glad hubby came through okay. Apparently he has an over-used heart.

So glad for the positive outcome. God bless, Nan!

I'm so glad to hear your hubby is okay and back home. Here's hoping he doesn't have further issues.

So glad everything's okay, Nan. Hugs and prayers. And I'm going to be looking for Princess Fluffy Top on Fridays!

Thanks for stopping by Gail!
Hopefully he will take more care with his heart!

I don't think there could have been a better outcome, Julie, once we found out it was his heart. When he had his 1st heart attack, stents weren't even around.

Thanks for stopping Sandra and for the kind words!
The Princess is not so Fluffy anymore, her curls seemed to have relaxed. But Bean Friday (another of her nicknames) doesn't have the same ring to it.

Hope your knee is better!

Thank India,
He's tired, but actually took his walk this morning. I think that may be the effect of the anesthesthia.

Ahh thanks Miranda,
She's such a happy baby. I did enjoy an extra hour of sleep this morning, now that her parents are back! I'll miss her.

Nan, that's such a bad news/good news story. I'm glad your husband had a healthy outcome. How do authors pick themselves up and write through trauma like this???

Thanks for stopping in Victoria,
I do sometimes worry that desperation and darkness will seep into my writing during stressful times. The good news--those emotions were appropriate for the section of the book I was editing. And there is so much waiting in hospitals - I was able to grab the material and work on paper copies while waiting on tests and procedures.

Oh my... I am glad your husband is home and things are better. Hugs and positive thoughts!

Thank you Colleen!
He's tired - but being home is wonderful!

It's a big relief, Laura!

Daggone, Nan! I read a summary of several studies to the same effect, but had never known anyone who fell into that category. I am SO glad your hubby had a good outcome! Glad, also, that Princess Fluffy Top had a place to go so you didn't have to worry on that front as well. Hugs, hugs, hugs!

A scary story with a happy ending. Celebrating that *and* Spring with you. :)

Thanks for stopping, Leslie,
I'm wondering now if his first heart attack was also the day after we sprang ahead. Sigh! No more time changes!

It was Amy! Couldn't ask for a better outcome! And my snow is almost gone!!!

So glad everything turned out okay. Dealing with that sort of illness has a tendency to hang over you. I know, since my husband had a heart attack at age 39. Thankfully, we haven't had another occurrence in twenty years. I hope there are many years before you have to deal with this again. Blessings.

You and your hubby are so lucky, Laurie. I hope there won't be any more of these events too! Thank you!

Glad to hear it had a happy ending. And re: the turkeys--saw about four of them in our neck of the woods on Monday. They must really like the nice weather too.

Thanks for stopping, holdenj!
We had 14 turkeys for the last 2 years, but I've only seen 2 lately. My cat won't go in the yard when they are around! They are big!

Nan, I'm so glad to hear your husband got the best possible care and that he's on the mend! Happy spring to you.

Thanks for stopping Vanessa!
Best possible outcome, you are so right!

I hadn't realize the time change caused so many problems. Good to know...but even better to hear your husband is okay, Nan, and that you had a real-life happy ending!

Oh Jacqui - Thanks forstopping by! I think Monday also has a high incident of heart attacks. It is so nice he is on the mend!