Those Cowboys! My Love Affair With Western Romance


I’m not the most likely person to write western romances.  I’m a former schoolteacher and administrator, a mom, and a resident of a Northern California beach town.  I rarely eat beef and I’ve never lived on a ranch or taken care of vast amounts of cattle or sheep.  But I did grow up riding horses, I worked on a farm where I cared for a few cows and sheep, and most of all, I grew up loving western movies.

My dad loved westerns.  I can’t tell you how many times we watched Red River and cheered at the classic moment when John Wayne turns to Montgomery Clift and says, “Take ‘em to Missouri, Matt." 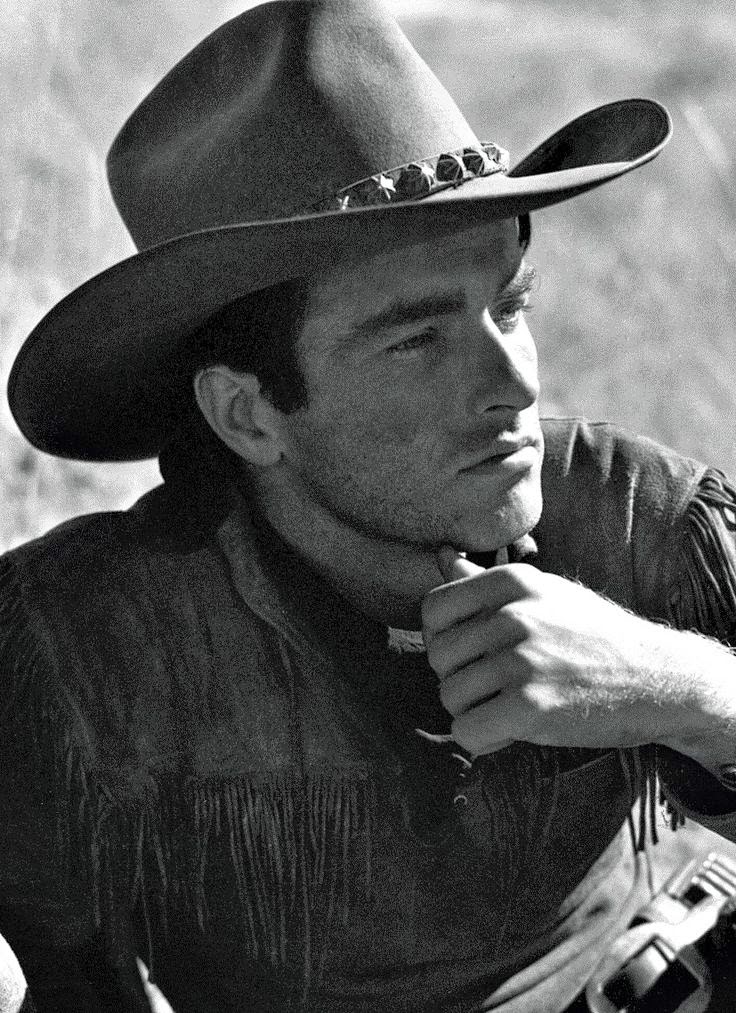 And then there was the glorious Paul Newman and Robert Redford in Butch Cassidy and the Sundance Kid, which we watched every time it came on TV. 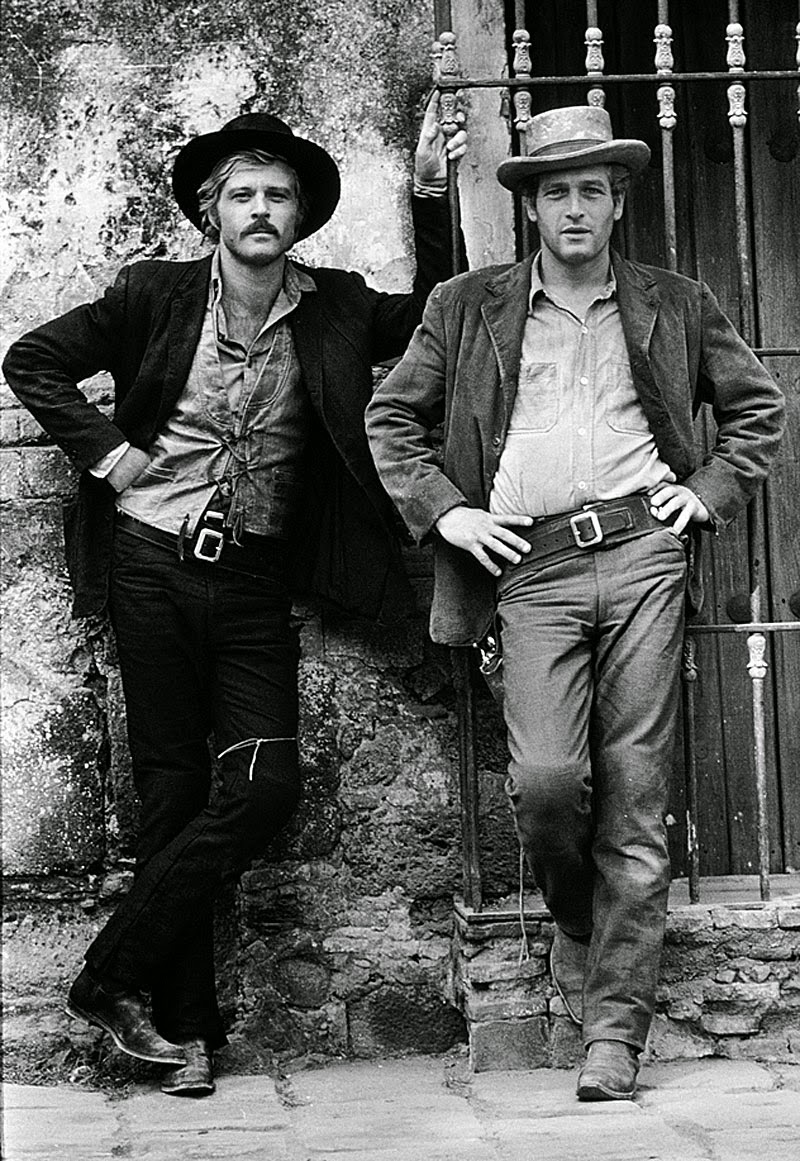 My dad may have introduced me to western movies, but as a young girl it was my passion for horses that fueled my love of westerns.  When I saw The Electric Horseman, I was a lot more in love with the horse than the hero! 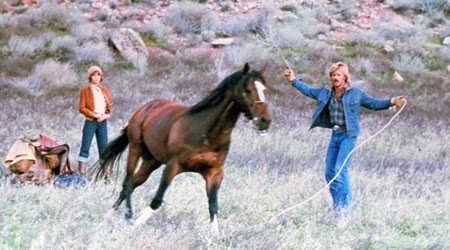 My horse-loving friends and I watched The Man From Snowy River over and over.  It's a classic western romance… a young man who needs to prove himself, a disapproving father trying to keep him away from the woman he loves, he’s poor, she’s wealthy, their parents were enemies… it has all the conflict of a great romance novel.  But at the time what I loved best were the scenes of the wild horses running through the hills.  They were so beautiful! 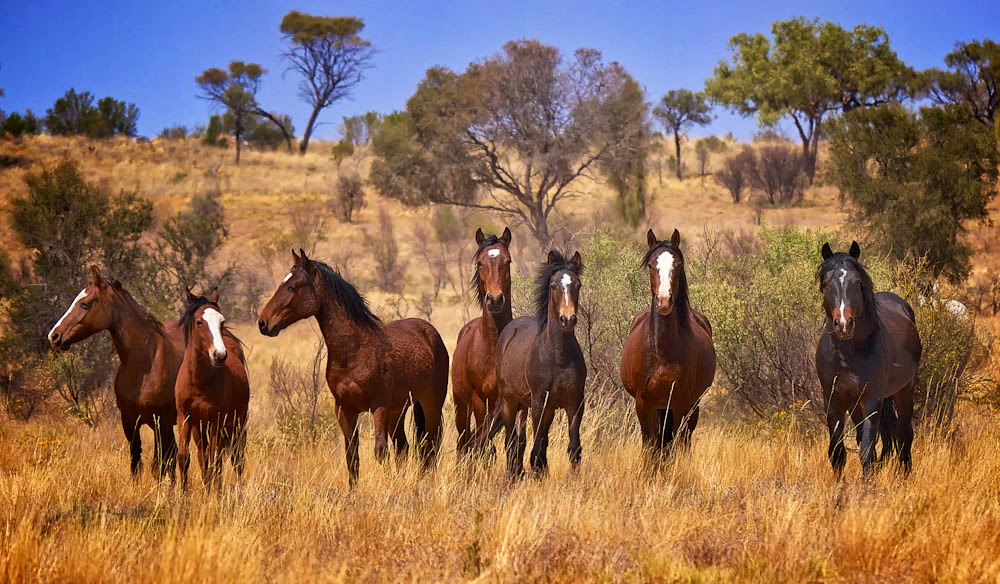 As I got older, it's possible that the cowboys, more than their horses, inspired my love of westerns.  I’ll never forget the first time I saw James Dean brooding under his cowboy hat, in Giant.  Now if that doesn’t inspire a girl to love western romance, I don’t know what will! 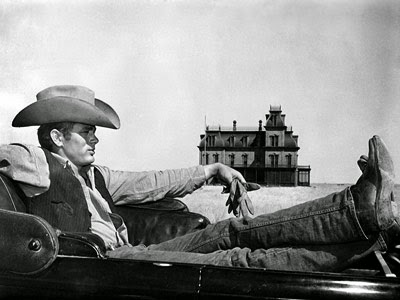 And I’m not even going to tell you how often I’ve watched Viggo Mortenson and his adorable mustang in Hidalgo! 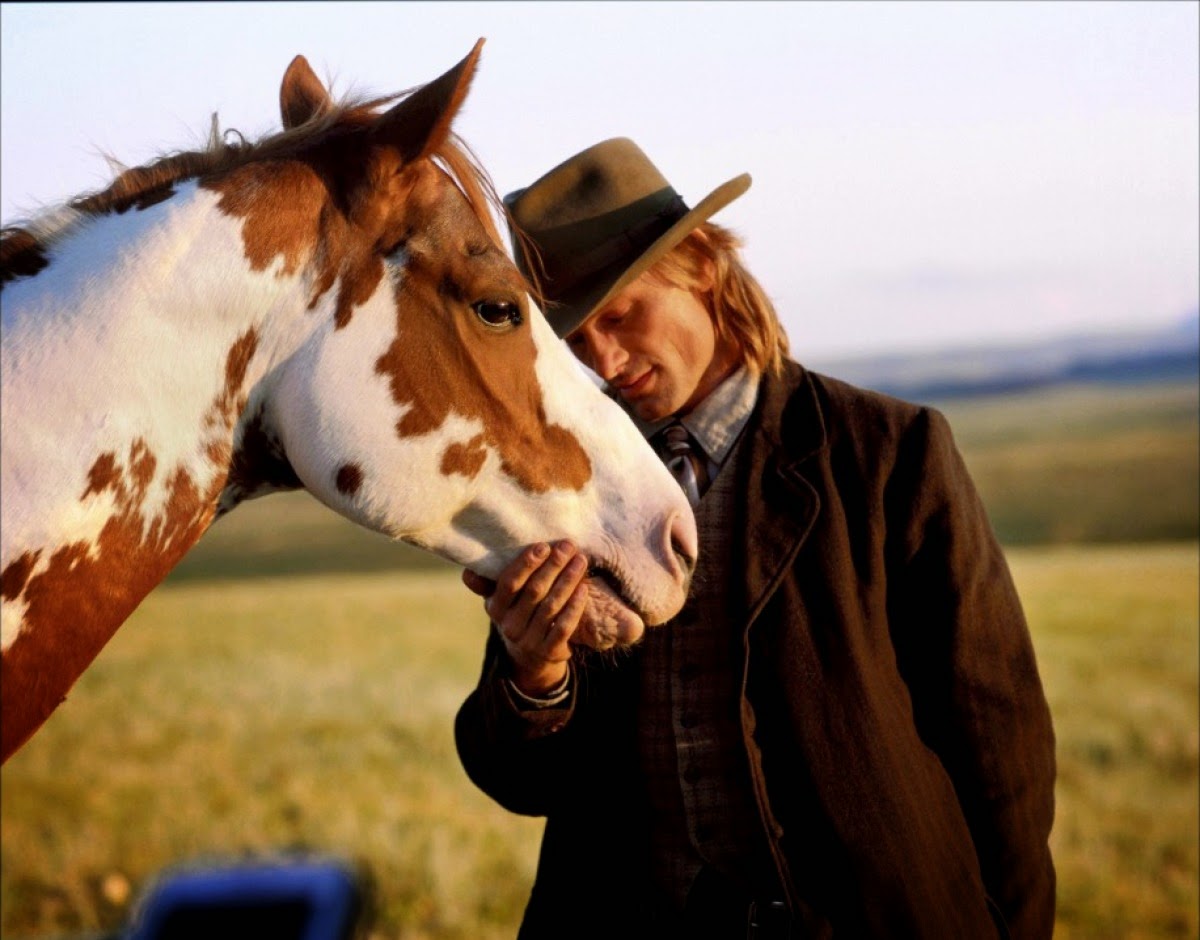 He may not have a horse, but I have a massive crush on Charles Esten, who plays Deacon Claybourne in the TV show Nashville.  I'm imagining a new book about a troubled country musician, thanks to him! 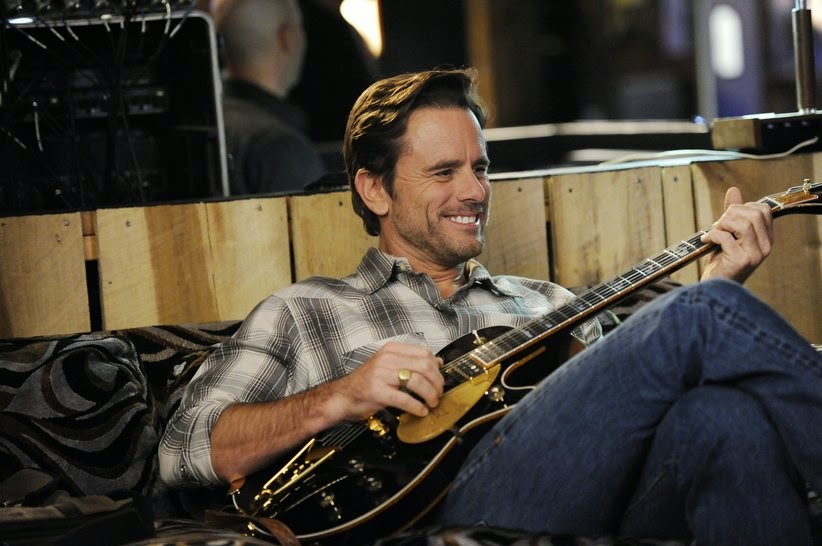 So I’ll keep writing my westerns for a while longer… as you can see, those cowboys aren’t out of my system yet! 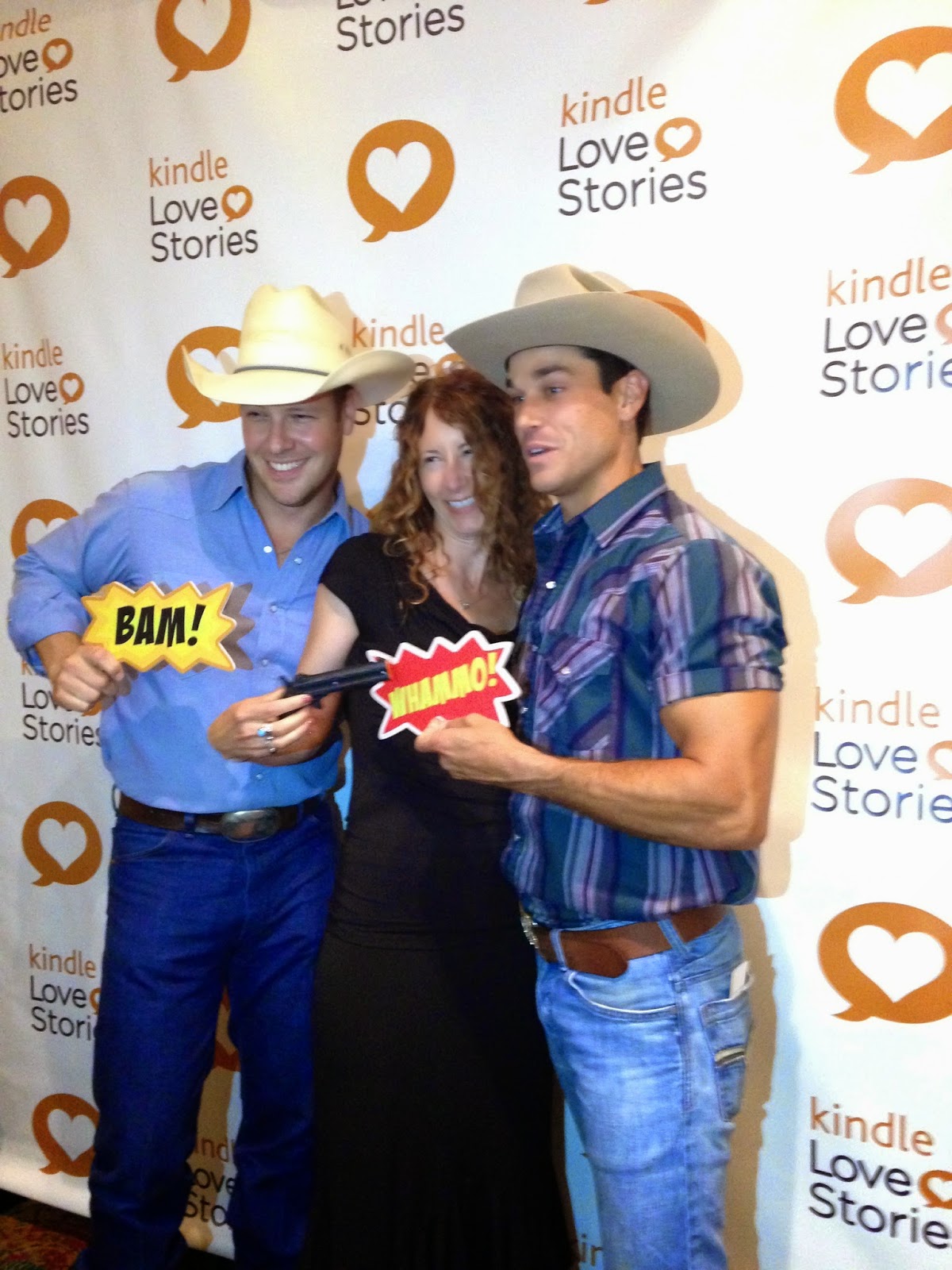 And I’d love to know – are there any movies that have inspired you?
Posted by Unknown at 10:00 AM

I love Josh Brolin in The Young Riders and Pernell Roberts in Bonanza,

I have seen all of the above. Most many times over the years. I do love a great western.

Josh Brolin... sigh! I think I need to see that, Tammy! And Mary, I think I'm ready to see some of those old films again. Especially Giant. My husband has never seen it and it just seems like something one needs to see!

I love the westerns I love the shows of the wild wild west.
Penney