This is release week of my first book.  It’s been an exciting ride.  And it’s made me think back on when I first came up with the idea for the story.
I have three sisters and we take a long weekend together every year.  We’ve been doing this for 23 years.  It started with our mother.  (And dad used to pick up the costs—was that fun!)  But now it is just the four of us.  And for reasons that would take up another blog, one sister is designated the social director.  This rotates in age order each year.

In 2007 I was the social director—I had the power!  (Did I mention we are four type A sisters?)  I found a reasonable airfare, back then you could, and we flew into Atlanta.  There we spent the afternoon at the Aquarium and the Coca-Cola museum.  (Don’t knock it until you’ve taken the tour!)  We stayed in Atlanta that night and then drove to Savannah.  I saw cotton for the first time.  I’m a Midwest girl.  It’s too cold to grow cotton up here. 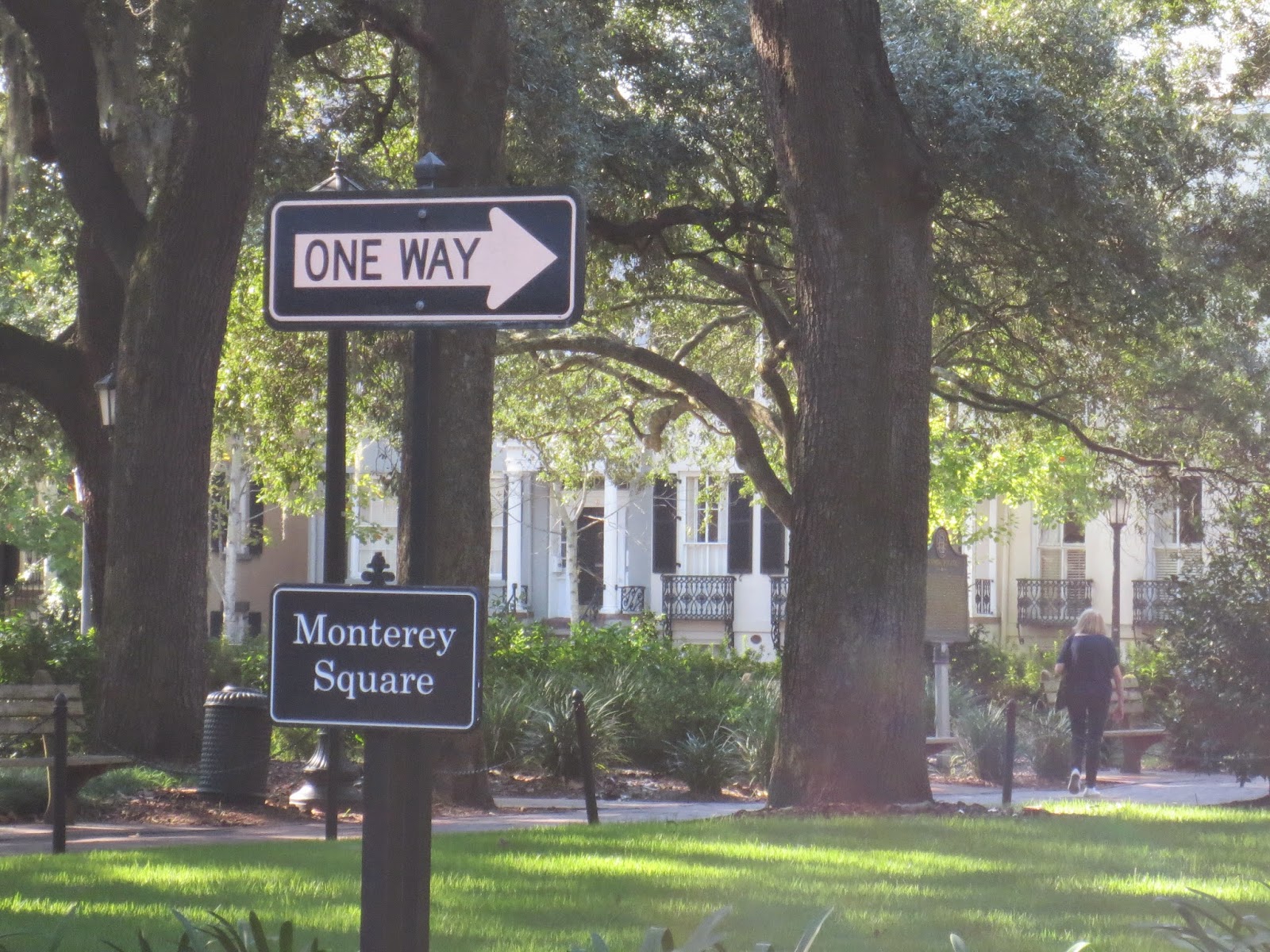 We drove into the historic district and the trees and Spanish moss enchanted me.  You have to slow down in Savannah, because so many of the streets are one-way.  After making our way down to River Street for dinner, we took a ghost pub crawl that night.  I can’t remember the exact stories, only that the guide was a great story teller.  We walked from pub to pub and the guide would stop near an alley or a house or in the pub and tell his tales.

And of course, according to the staff, the Inn where we were staying had ghost sightings.  On our floor.  We didn’t see any spirits, unless you call waking up in the middle of the night and being startled because one of your sisters hung their robe on the spindle of the bed a spirit.

We wandered around town, ate in wonder old mansions and that is when I got to thinking: what if sisters were trying to turn their crumbling mansion into a Bed and Breakfast.

There were a few things in the first draft that didn’t make it to the final book.  A ghost, Aunt Persephone, who likes to chase Reggie the cat.  There were initially four sisters, now there are only three.   There was a wedding, but it’s been moved to Book two.

I called our sister trip successful!

Do you have anything special you do with your sisters or brothers?  Or even your family?

One commenter will be eligible to win an autographed copy of Southern Comforts, if they live in the US or an ecopy.

You must be thrilled.

I do love it when we all catch up, but nothing extra special planned. Lots of chatting over cups of tea.

Mary - - that's a lovely way to spend time with your family.

My sisters and I are so different from one another, it would make traveling together difficult. Two of them don't travel at all. We do spend time together when I'm at home, lots of laughs and reminiscing. My daughter snd I take a trip together every year. And hopefully my new daughter-in-law will be joining us in the future. Making the memory is more important than where you go or what you do.

Thanks for sharing about your Savannah trip. It's a winderful old city that has sparked many an author's imagination!

Congratulations Nan on your new release. I wish you the best of luck. I have to look into SupeRomances, maybe I'll try my book there.

Thanks for stopping, Barb. Good luck with your book!

Ahhh, Sandra thanks so much!

Thanks for stopping BN - watching movies is a blast!

Thanks for stopping by, Anonymous! We miss our mother joining us on our sister weekends. Hope your DIL joins you and your daughter.

My brother and i love on opposite coasts, so I rarely see him anymore.

Oh - my kids are on both coasts. It is really hard!

My sister and I exchange gifts every year she knits items and I crochet things for her we been doing it for years now our 2 older brothers they don't they travel all over the place to be with their kids. My daughters and I love going to the mall and up to the mountains to get pine cones and acorns my youngest daughter makes center pieces for the table for Christmas. We enjoy it all.
Penney

Penney - that's sounds so lovely. Since I'm left handed, I had trouble learning how to crochet, but I do knit. Still hoping to make some tea cozies before the holiday.