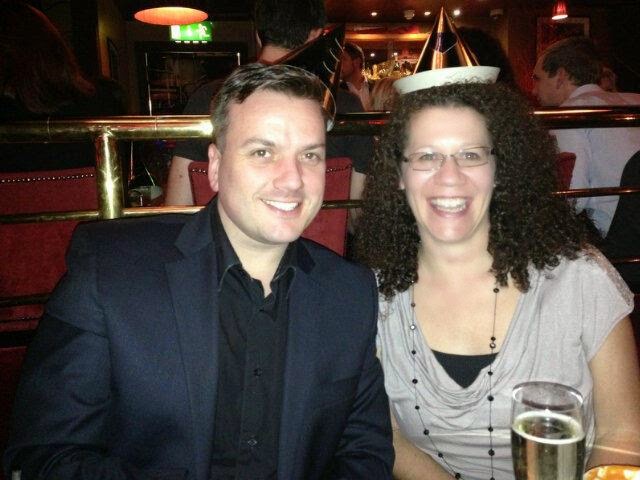 I LOVED my childhood Christmases for one reason and one reason only – they felt as though they went on forever!

My parents set a tradition that our presents and celebrations were spread over the days from Christmas Day to New Years Eve which made for a week of surprises and good times. It was the same routine every year but in a child’s mind a week is a really, really long time when you’re waiting for gifts!

Christmas Day was spent with just the four of us – my mum, dad, older brother and me. We woke up in the morning and our biggest and most yearned for presents were always under the tree waiting for us and then my dad would spread out little surprise presents we weren’t expecting throughout the day which made it really magical. I can still remember my surprise when he came downstairs with a teddy bear bigger than me! I burst into happy tears…

Boxing Day was spent at nan’s house (my mum’s mother) with extended family of aunts, uncles and cousins. More gifts were exchanged, food and drink consumed, games played. It was wonderful.

The next few days until New Years Eve were spent visiting friends – again, more presents, fun and games. But the piece de resistance came on New Years Eve when we spent the evening with my other nan (my dad’s mum). Again, a houseful of extended family where Christmas presents were given out and party games played. My nan, sadly now gone, was a true child spirit and was naughtier than any of her grandchildren, lol! The games were hilarious and she made them all up herself.

Christmas end was marked for me by the fireworks, saucepan banging and silly-string spraying at midnight New Years Eve – and what a Christmas it was each and every year! J

This year is made special by my very first Christmas story being published by Superromance…nothing could make me happier! 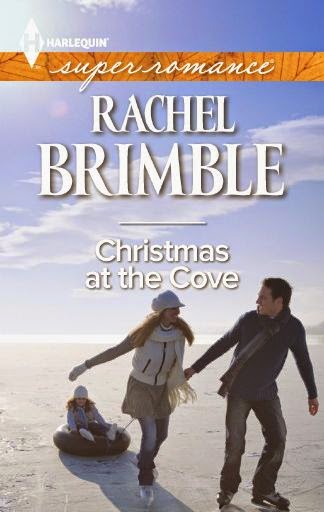 Christmas At The Cove

Scott Walker doesn't have time for a relationship. The sexy mechanic has career ambitions, not to mention a mother and three sisters to take care of. The last thing he needs is Carrie Jameson, the beauty he never forgot, arriving in Templeton Cove over the holidays with some unexpected news.

Scott still finds Carrie irresistible, and he's not one to shirk responsibility. Scott's issues with his own dad make the prospect of parenthood a minefield. But if he and Carrie can overcome their fears, this Christmas could bring them the best gift of all.

Posted by Rachel Brimble at 6:00 AM